Mosharrof Hossain is a famous young blogger, he loves writing.  He has written many articles on various issues of the society, many problems have been solved due to his articles. he is a featured blogger and entrepreneur.  There was a strong interest in writing from an early age.  He used to write as soon as he got a piece of paper.  He has written many articles in big blogs of Bangladesh.  His articles are awesome.  Many articles have reached about 3 million people.  He recently opened a blog site in his own name.  Mosharrof Hossain’s writings have been published more than once in the national newspapers of Bangladesh.  He writes on various topics in various news portals and daily print media of the country.

Readers read his writings with interest.  She is an expatriate blogger.  His workplace is Doha, the capital of Qatar.  Numerous articles in his student life have been published in various daily / weekly papers.  She writes mainly on human rights, women’s and children’s rights, motivations for blood donation and Islamic motivational.  He has received the award more than once.
Mosharrof Hossain also has a great presence through social media.  Motivational writing on goal-setting through Facebook.  The Facebook account has 34000+ followers and the page has 75,000+ followers.

Mosharrof Hossain is an entrepreneur.
He studied hard in his student life, could not afford luxuries due to lack of money, had difficulty in buying books due to lack of money.  He was not personally interested in luxury.  Like the life story of young Mosharrof Hossain.  He is a young man who does not give up.  After graduation, he started living in Qatar to escape poverty.  He went to Qatar in October 2016, the first year he worked hard, woke up at five in the morning to go to duty and returned home from duty at seven in the evening.  Long worked 14 hours construction.  Thus one year passed.  He made plans and roadmaps for his own improvement.

After that I decided to become an entrepreneur. Started a room rental business. This is a great idea for expatriate accommodation.  First he rented a flat from a Qatari owner, then he rented a house, after having initial success he now has many houses.  All the houses are located in the capital Doha. His staff is giving good service to the people.  His work has created employment for many people to serve.
More than 200 people who followed Mosharrof Hossain’s idea have been very successful. His idea has now become a professional business, his initiative has been welcomed by all and everyone has been successful and the prosperity of life has returned. Mosharrof Hossain received the award for successful entrepreneur.  Moreover, he has received awards from various communities in his country.  The 2022 FIFA World Cup will be held in Qatar.

He was born on 20 March 1997 in Budhal village of Brahmanbaria district of Bangladesh.  (nickname Khaled Mosharrof)  Ever since he was learning to make decisions, he has been interested in establishing himself.  He is taking himself forward to the place of dreams through wisdom.  The dream seems to be calling him by hand.

The post Blogger Mosharrof Hossain is an honest and brave young man: his story appeared first on 2Newswire. 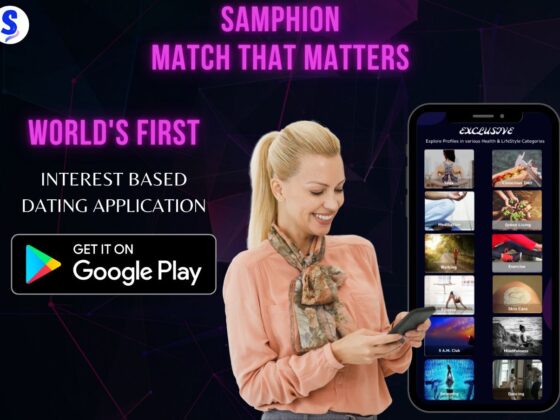 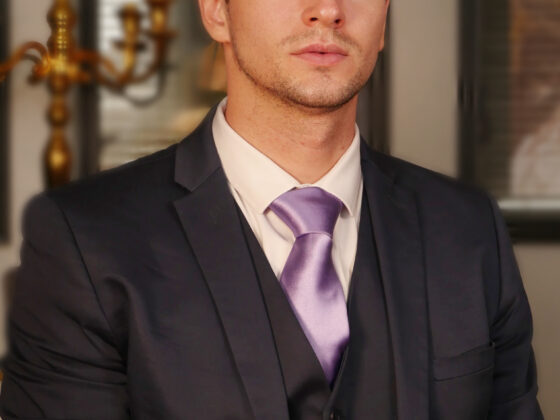 Here is how Elvijs Plugis became one of the renowned Marketing Expert on the planet: 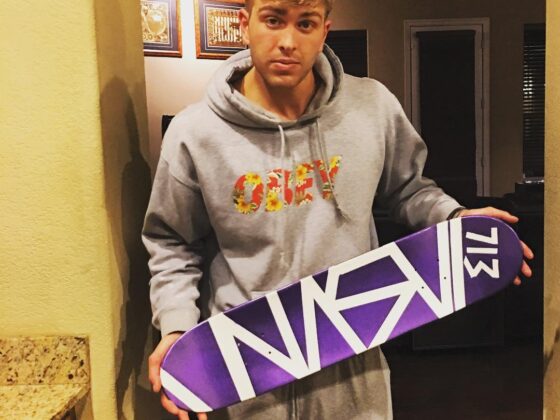 Deepak Singla’s massive rise to the top of the music industry proves his singing excellence. 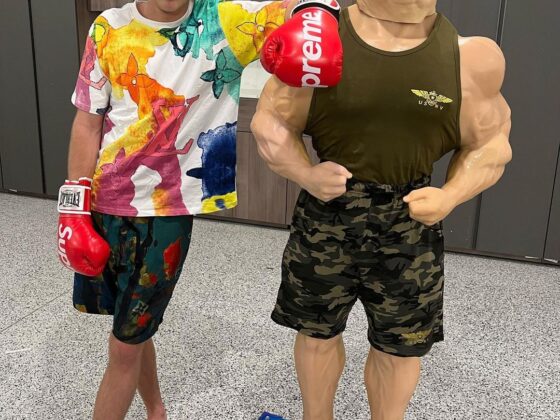 Nicky Starr making his name synonymous with success through music